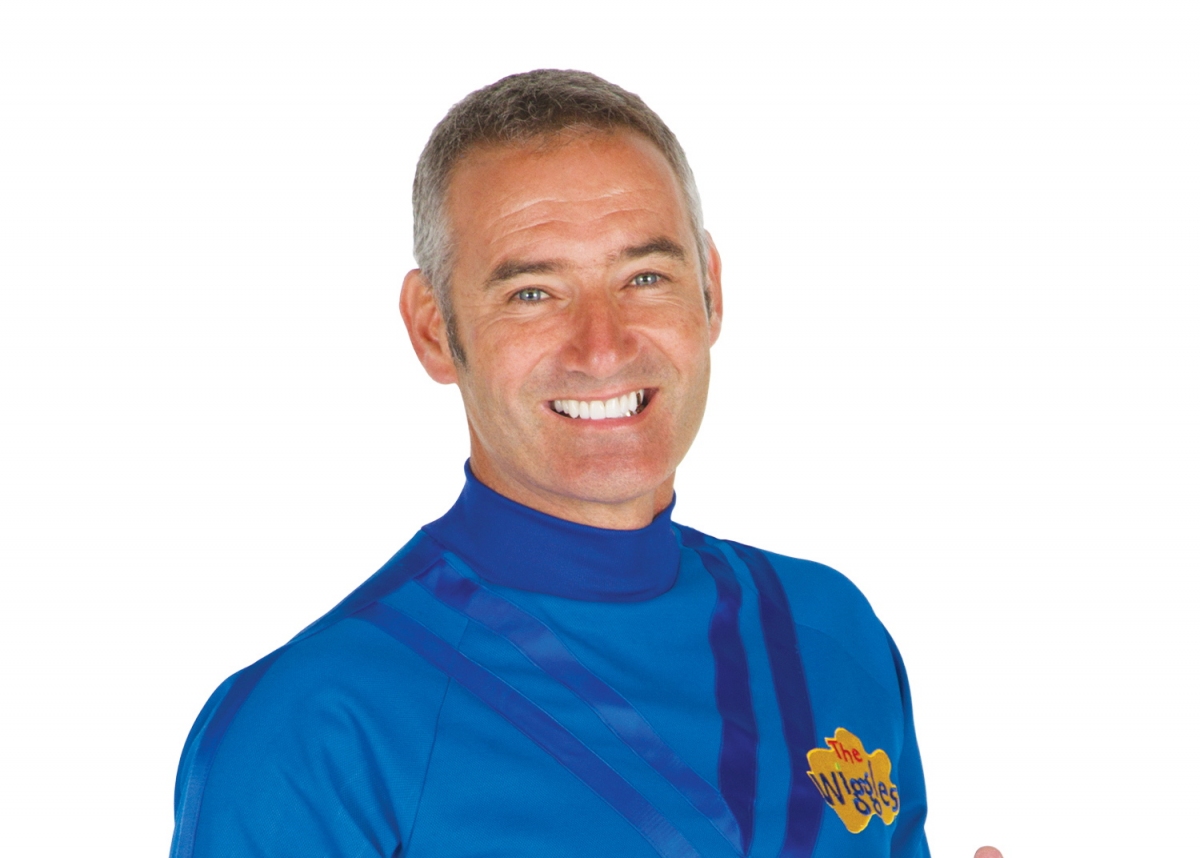 
Anthony Field is an actor, musician, songwriter, and producer. However, he is most known for as the blue wiggle in The Wiggles. Anthony played a variety of instruments while airing with the Wiggles. From guitar, to keyboards, he played it all. He was mainly in charge of the production part like cd's. But before the Wiggles, Anthongy Field was part of the Cockroaches band. After the Wiiggles, Anthony went to do many other things. One of those was marrying Michaela Patisteas.